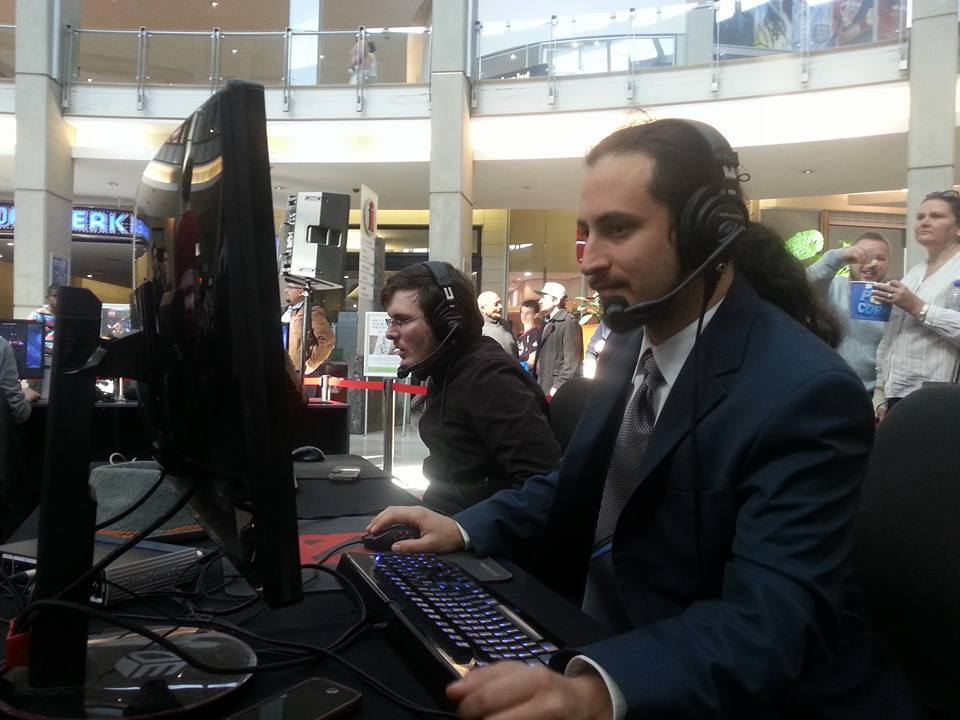 Audio-Technica partnered with nAvTV as a title sponsor of the Gigabyte Dota 2 Challenge at Greenstone Mall in June 2016, the 3rd such event hosted in Gauteng’s biggest shopping malls. South Africa’s top Dota 2 teams battled it out for a place in the finals at Cradlestone and for a share of the R150 000 prize pool.

Audio-Technica BPHS-1 Broadcast Headsets helped the live commentary team sound their best in the venue and on the live broadcast to thousands of eSports fans watching around the world. The competitors were kept isolated from the extremely noisy, bustling mall environment by Audio-Technica ANC9 Quietpoint Active Noise Cancelling Headphones. In this demanding environment the players were able to concentrate, perform at their best and communicate effectively with their teammates thanks to the ANC9’s superb noise cancelling technology.

For the uninitiated, it is estimated that eSports will account for revenues of $436 Million in 2016. South Africa’s presence in this new market is rapidly catching up to the rest of the world.